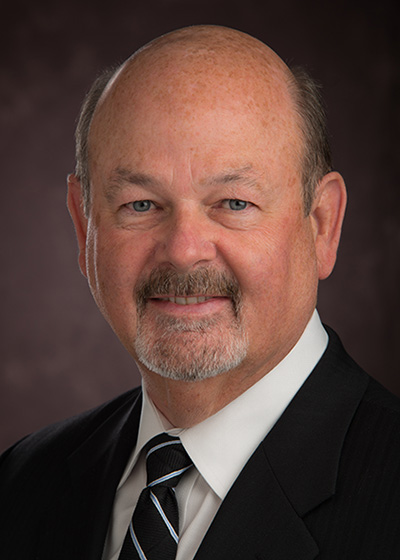 Since joining OneAZ in early 2005, Doss led the credit union on a journey of growth, from $960 million to over $2.0 billion in assets and 140,000 members across the state. OneAZ is now the largest state-chartered federally insured credit union in Arizona.

Doss oversaw the credit union’s rebranding in 2015, transitioning from Arizona State Credit Union to OneAZ Credit Union. This rebrand also opened the organization’s field of membership to anyone who lives or works in Arizona.

“Dave successfully navigated OneAZ through the recession to keep us sustainable and healthy for our communities and our members,” said OneAZ board chair Martha Rozen. “His focus was always on developing leaders within our organization and supporting local communities to strengthen Arizona’s economy.”

During his tenure with OneAZ, Doss served as chairman of the PSCU Financial Services Board and board director of Mountain West Credit Union Association. He was a founding member and board director of the National Association of Credit Union Service Organizations (NACUSO), a leader of innovation, collaboration and advocacy for the credit union industry.

Doss is succeeded by Kim Reedy, who served as Chief Financial Officer under Doss for 7 years. “Without a doubt, Dave’s legacy is about the people. He was all about improving the lives of our members, associates, and the communities we serve,” says Reedy. “He had a direct hand in crafting our organizational values, and that has made a huge impact on our culture.”

About OneAZ Credit Union
As a Credit Union, OneAZ is owned by its members and its earnings are returned to its members in the form of better interest rates and lower fees for service. With 20 locations and more than 140,000 members, OneAZ Credit Union has been serving Arizona since 1951, when two state employees recognized the need for a member-owned credit union. To learn more, visit oneazcu.com. Insured by NCUA.